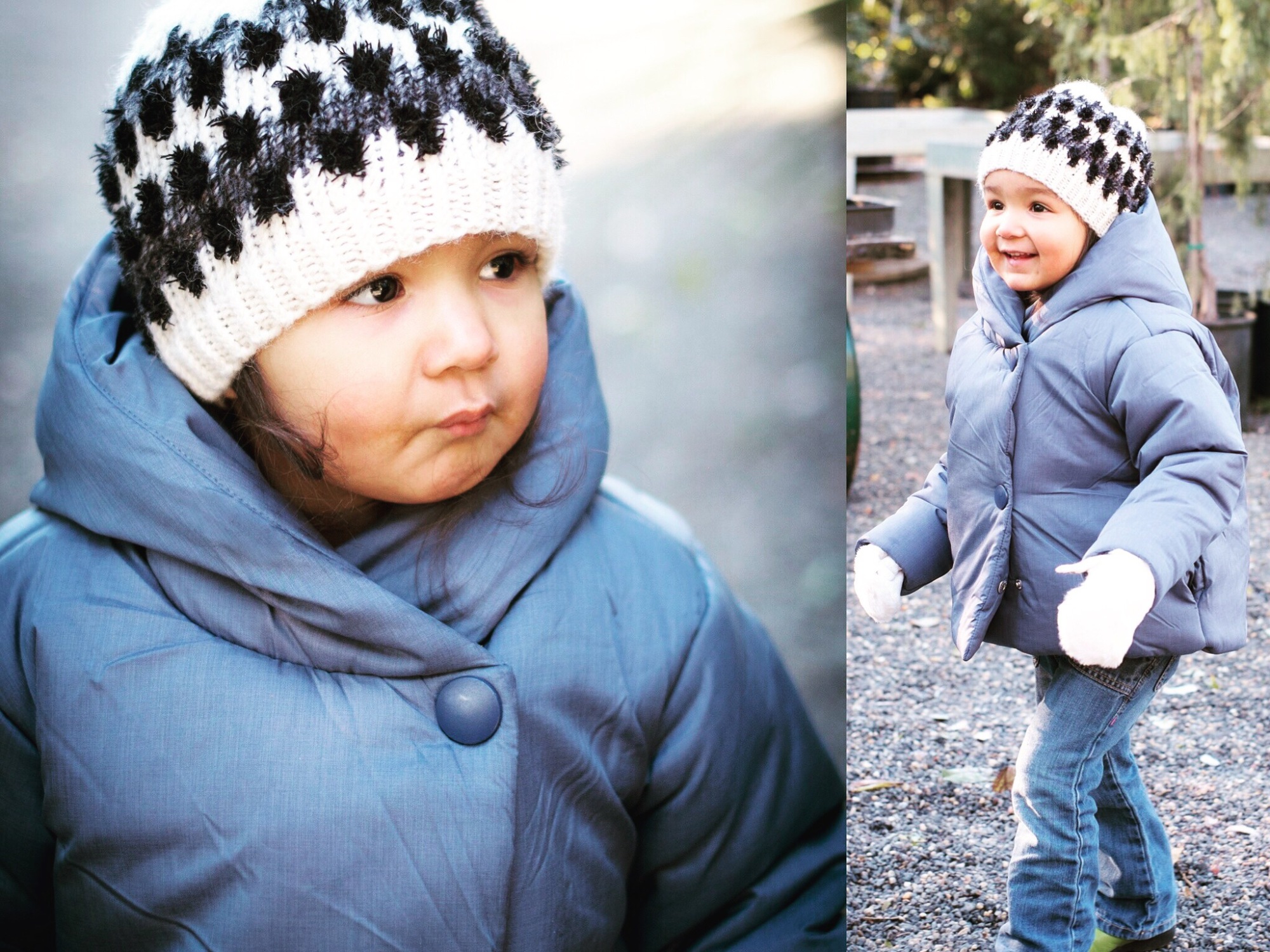 The Aster Hat was designed and made with love for my daughter. I have fallen in love with Fair Isle knitting but wanted to create a design that incorporated less traditional materials. I used two worsted weight smooth yarns and added a polyester soft fuzzy yarn. Yureeka, I discovered that the very nature of the fair isle technique allowed for the fuzzy yarn to add an inside “liner” to the hat and further insulate it! This being done while also adding a fun and youthful texture to the outside!

She loved her hat and I finally found a hat so cozy that she actually kept it on her head. Yes, I am once again using “my” signature colors here but, she’ll be able to make her own decisions soon enough. 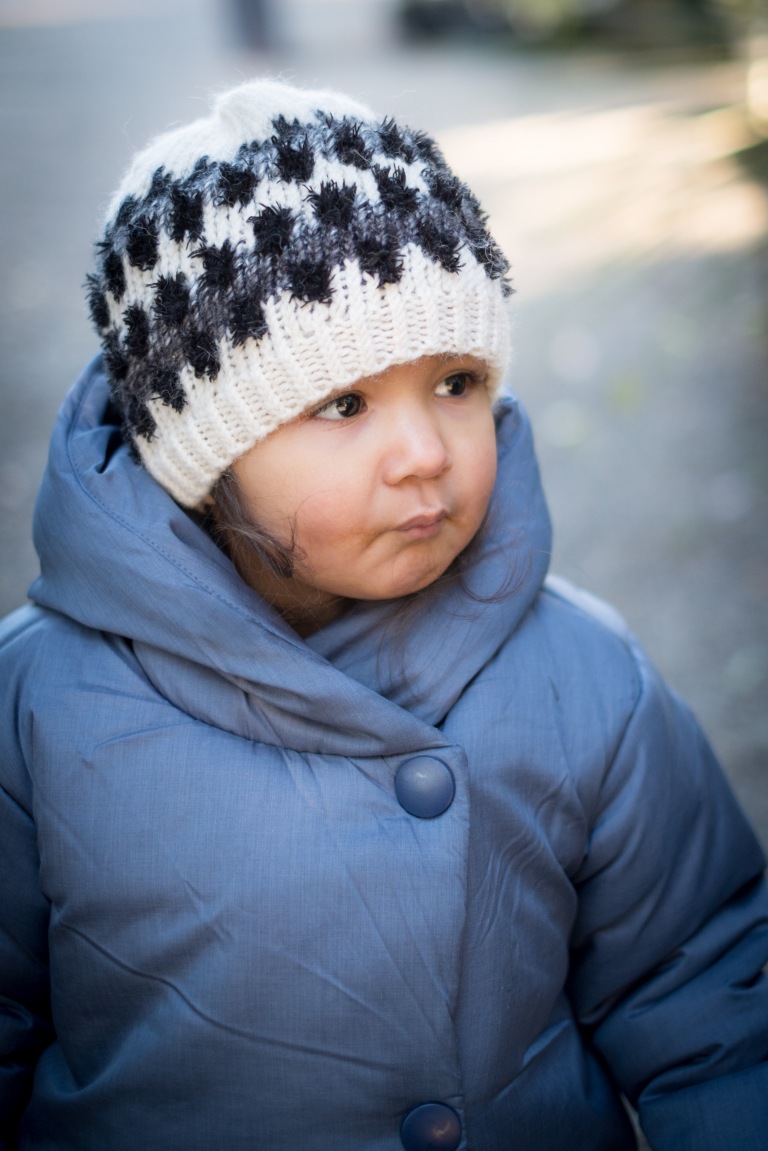 Here is the pattern:

THE PATTERN: (Yarn A) Using size 7 needles, CO 72 using long-tail cast on method, PM in beginning and join in round, careful not to twist.

CROWN SHAPING: Place 6 place markers, including the initial place marker, evenly across the 80 stitches in the round – approx 13.3 stitches in each interval, there will be one interval with more than 13, this is okay, just make it as even as you can. NOTE: Drop to DPN or Magic Loop Method when/if decreases are no longer comfortable.

Cut yarn, leaving an 8 inch remnant, and pull through remaining sts, draw up and secure. Block if preferred. Enjoy!

This pattern is for personal use only, any commercial interests must be specifically given permission from Chloé Elliott Designs. Please email chloeelliottdesigns@gmail.com with any inquiries. Thank you.